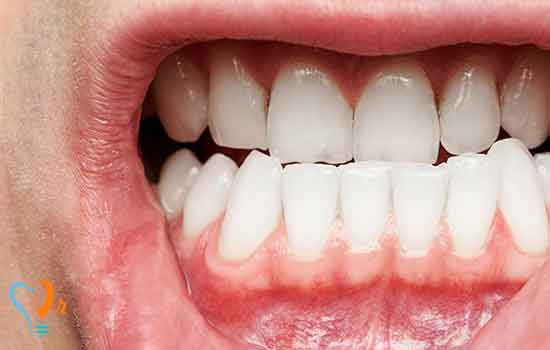 Gingivitis: The human mouth is full of bacteria. The bacteria, along with the oral mucosa and its contents, create a colorless layer on the teeth of a person that has a sticky state, called this sense layer.

The human mouth is full of bacteria. The bacteria, along with the oral mucosa and its contents, create a colorless layer on the teeth of a person that has a sticky state, called this sense layer. If the plaque is not removed from the teeth, it takes a firm state and forms a mass. Dental floss and toothbrushes can be used to clean plaques, but if this is the case, this will not be possible and the physician will need to scratch it. If plaques remain on the tooth for a long time, more mass will form, resulting in more damage to the teeth. Inside plaques and germs are bacteria that lead to inflammation of the gum, which is called gingivitis.
Gingivitis causes problems such as inflammation and redness of the gums and ultimately gingival bleeding and may be eroded by the bone and tissue retaining tissue of the patient. Gingivitis is the same gum disease, but with less severity, which is eliminated by visiting the dentist and using toothbrushes and dental floss. If gingivitis is not treated, it progresses and leads to periodontitis, in which case the tissue surrounding the tooth is inflamed, the tissue is removed from the patient's teeth and packs are produced.
Envelopes are cavities that can accumulate bacteria and infections. The human immune system confronts this accumulation and proliferation of bacteria and plaque, and these reactions become oral infections, thus breaking down the bones and tissues of the tooth. If this problem is not resolved, the gums, bones and tissues of the tooth maintain the teeth and cause the teeth to fall off and fall. When referring to the dentist, it is asked about the history of gum disease and general conditions of the patient that relate to the teeth, such as smoking. The patient's gum is examined and the symptoms of gum disease, including inflammation, color, envelopes, and depth are checked. In some cases, radiology photos are taken to detect the amount of bone lost.
Here are some symptoms of gum disease:
1. Creating a permanent dilemma. Bad smell
2. Inflammation and redness of the gums
3. Gingival bleeding
4. Gingival sensitivity
5. Tooth loosening
6. Tooth sensitivity
7. Pain while eating and drinking
8. Gingival smile or gingival laceration 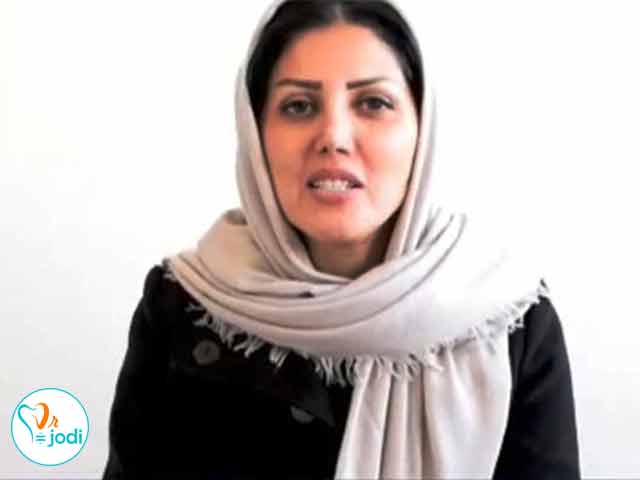 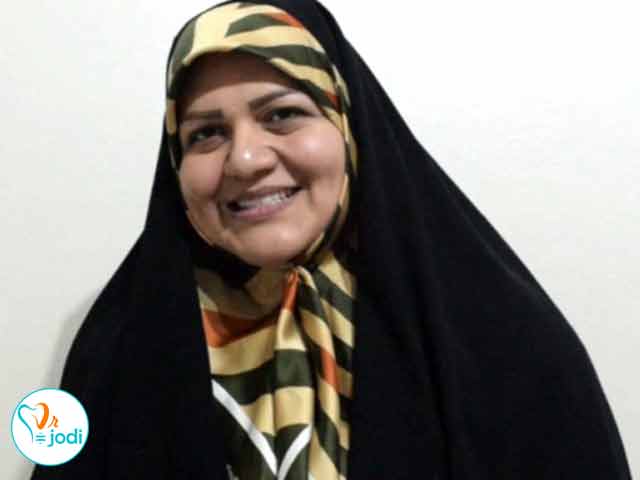