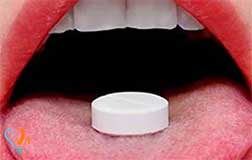 Oral Contraceptives: Oral antiaging drugs may produce a similar response to what is seen in the pregnant patient. An exaggerated response to topical stimuli occurs in the gum tissue.

OC oral contraceptives Oral contraceptives may produce similar responses to what is seen in the pregnant patient. An exaggerated response to topical stimuli occurs in the gum tissue. The range of inflammation can range from slight edema to severe inflammation associated with hemorrhage in the hyperplastic gingival tissue. The amount of exudates in inflamed gingival tissues of OC users has been reported more than that of pregnant women. Researchers have reported numerous mechanisms for increased gingival responses. Kalkwarf reported that this response may be due to changes in small vessels, increased permeability of the gums, and increased prostaglandin synthesis. Prostaglandin E is a potential source of inflammation. Jensen et al. Found strange microbial changes in pregnant groups and OC groups compared to non-pregnant groups, an increase of 16 times in Bacteroides species in OC groups compared to non-pregnant groups.


Despite the lack of significant clinical differences in gingival index or gingival fluid flow, Jensen and colleagues proved that female sex hormones have increased, the replacement for napthaquinone is required for certain Bacteroides species, which is likely to be responsible for this increase Hormonal Gingival inflammation associated with OC may be chronic (in contrast to acute inflammation during pregnancy) due to long periods in which women are exposed to elevated estrogen and progesterone levels. Some researchers have reported that inflammation increases with prolonged use of OC. Concentration of female sex hormones in modern OC is significantly less than the same drug in the 1970s with the same amount of contraceptive effects. Dental articles report that OC women experience experienced the occurrence of localized osteitis two or three times more likely to pull the third mandibular molars. The higher incidence of osteitis in these patients may be related to the effects of OC (estrogen) on coagulation factors. Also, in the medical articles of pigment spots, melanotypic results in the skin have been reported following the use of contraceptives.

taking care
In a medical history, you should ask for OC at the top of the prescription drug. A questionnaire should include questions about the use of OC in Xenon at the age of fertility. Treatment for exacerbated inflammation due to OC use should include the establishment of a oral health program and the removal of local predisposing factors. Periodontal surgery may be prescribed when initial treatment for Scaling and root planning is not adequate. Tooth extraction, especially the third molar, should be performed on days from the OCs that do not consume estrogen on days 23 to 28 in order to reduce the likelihood of operative posteitis.


But note that the evidence from this association is uncertain and further research is needed, although the results of animal studies have shown that antibiotic interactions strongly affect the sex hormones level, but numerous studies have done Has been defeated in humans in support of this interference. This is controversial and antibiotics may also disable OCs in the prevention of pregnancy. In 1991, the ADA Health Report, stated that all women in fertility should be informed about the reduction The effects of steroid OCs are known and recommended during treatment with antibiotics Additional contraceptive drugs should be used during short course of antibiotic therapy. During long-term antibiotic therapy, they should consult their physician regarding the use of high-dose OC. Although research on oral OCs has been reported in articles, it is expected that similar effects may occur with the use of contraceptive implants. Similarly, although the reduced effects of anti-pregnancy implants are less likely with concurrent administration with antibiotics, precautions can be taken in the same way as OCs. 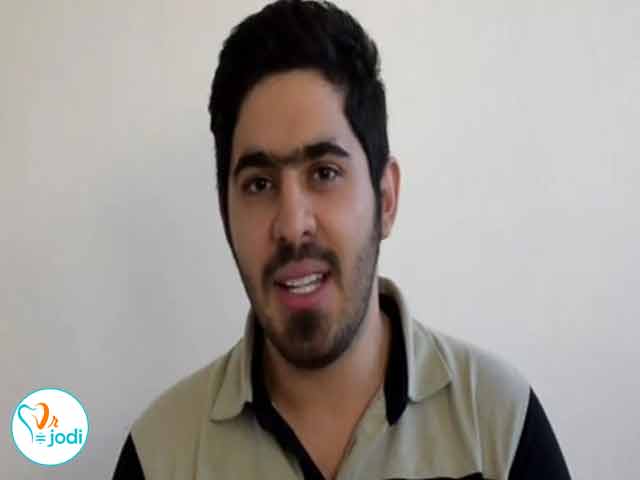 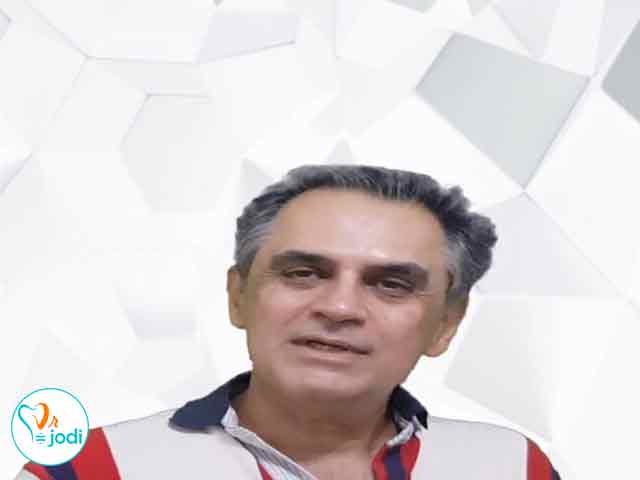 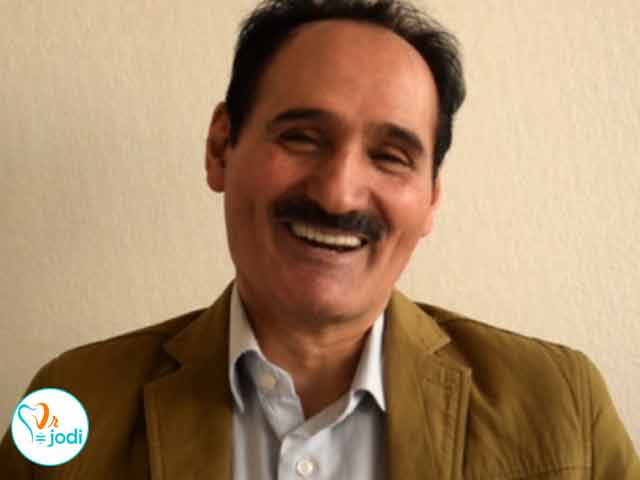 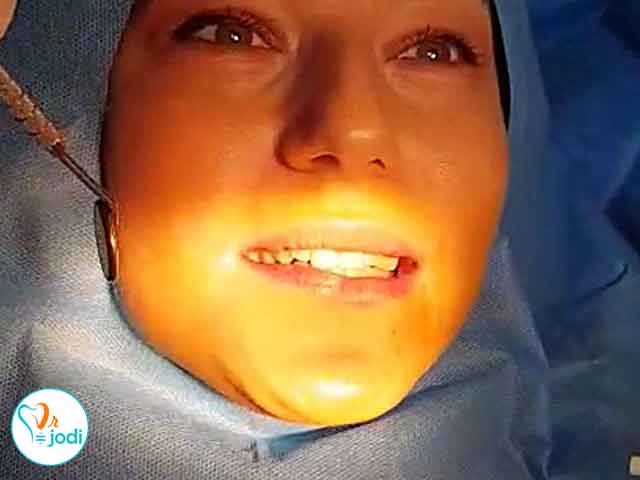